As a veteran of six ISTE trips dating back to 2009, I can say with 100% confidence, this is the best ISTE Conference I’ve ever experienced.  I’ve thought a lot about why it was so much better than ISTEs of the past and came up with these four simple reasons. 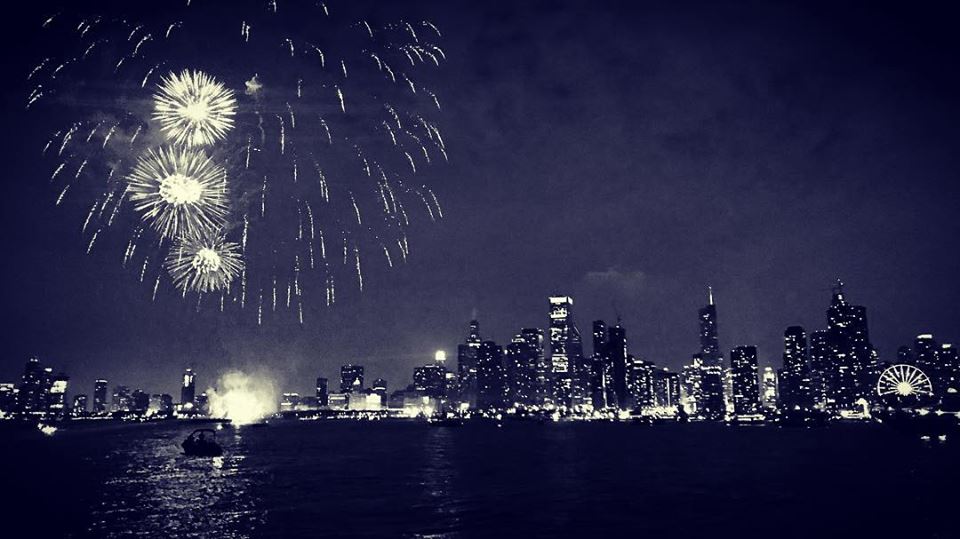 First – Chicago was the perfect venue for late June.

It was both affordable and easy to fly in and out of Chicago Midway International on Southwest from Salt Lake City.  Taking a CTA train from the airport to the hotel to the convention center to anywhere in town as also affordable and fast.  The weather was nice and mild, not hot and humid like San Antonio or Atlanta.  And the City of Chicago was both clean and friendly unlike the stinky and stuck up vibe of Denver.  Not to mention, Chicago didn’t reek of recently legalized marijuana.  Sorry Denver.  I love you, but you’re just not the same town that I remember visiting as kid. 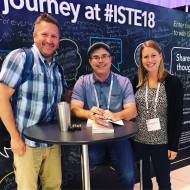 Getting to hear from authors David Eagleman (The Brain: The Story of You) and Andy Weir (The Martian and Artemis) was enlightening, entertaining, and thought provoking.  Wednesday’s closing Keynote by Nadia L. Lopez from the Mott Hall Bridges Academy in New York gave a nice balance of heart string pulling to the cerebral mind bending presentations of the earlier presenters.

Third – Breakout Sessions were easy to find and attend.

The McCormick Place Convention Center is laid out in a simple manner that’s easy to navigate.  Connected with bridges to the Marriott and Hyatt Regency Hotels made it very easy to get food, water, rest, and access to anything that you needed any time of day.  Although some sessions did fill up quickly, most were easy to pop in and even easier to pop out.  When two interesting sessions happened at the same time I had no problem attending one for 20-30 minutes to grab all the content I needed before running out to catch the last 20-30 minutes of another one.  Electronic materials were also easy to access and share with colleagues.

Speaking of electronic resources, check out all of my notes here in my shared Google Folder – ISTE2018 Notes.

Fourth – There’s so much good food! 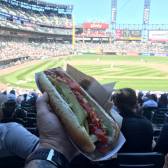 Chicago Dog at Comisky Park is an experience you won’t forget. You’ll be reminded of it several times as your stomach growls for hours after the game.  Pizza at Gino’s East right off of Michigan Avenue.  More Pizza at Giordano’s on Navy Pier.  Even better pizza at Lou Malnati’s.  Steak at Harry Caray’s or Seafood from McCormick and Schmick’s.  Breakfast?  Be sure to visit the Donut Vault.  No matter where you are in Chicago you’re surrounded by good people and great food.  This means that when you’re tired and hungry from the high tech educational mental fatigue that is ISTE, your stomach won’t suffer.

In conclusion, thank you to the ISTE Board and everyone who helped to put on a fantastic educational conference this summer.  I returned to Utah feeling motivated, rejuvenated, and re-energized.  It wasn’t exactly a “vacation” to attend ISTE in Chicago, but it was definitely well worth the trip.

Michael Hakkarinen specializes in helping teachers engage students in the classroom with technology such as Mac Tools, Google Apps for Educators, iPads and more. He earned a Bachelor’s in English from the University of Maryland at College Park and a Master’s in Elementary Education at Mount Saint Mary’s University, where he also taught Instructional Technology at the undergraduate and graduate levels. He was a Technology Resource Teacher in Frederick County, Maryland, where he taught elementary school, and an EdTech for Canyons School District in Utah before joining the UEN PD team in 2014. He served on the UCET Board from 2014-18 and in the position of UCET President from 2016-17. View all posts by EdTecHakk

Michael Hakkarinen is an Instructional Technology Trainer with the Utah Education Network.  He may not be a licensed therapist, but he does have some good ideas on how you can find balance between the constantly connected technology in your life and what you would much rather be doing instead of tapping, scrolling, liking and lurking.